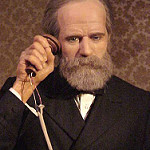 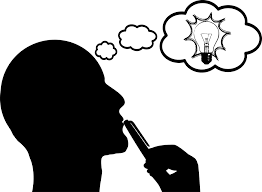 “Necessity is the mother of invention” an English-language proverb, is certainly true when it comes to technological innovation. People who have disabilities are often the spark as they have the necessity or need to be able to do something and this has led to innovative solutions. Many of these innovative solutions have become technology that everyone now takes for granted.

The history of technological innovation is full of examples of innovation which started with an adaptation for someone with a disability. Here are just a few examples:

Does your car talk to you? “Your door is ajar?” for example. I was looking up a device that had been in the AT inventory for many years. The device was designed to be used by people who were blind by a company called Parrot. After a lot of searching, I found out this company was now making parts for the automotive industry.

At an AT National meeting almost 10 years ago, I was sitting talking with a colleague 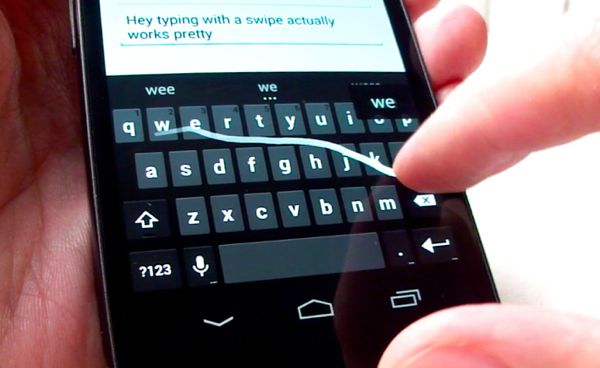 from the Alaska AT program after most of the group had left for the day. A man came up and introduced himself. He was really excited to show us an invention he had worked on: “Swipe”. He pulled out his phone and showed us how fast he could enter text on the keyboard. The company’s background was in working on argumentative communication for people who have disabilities.  He talked about the time and effort they’d spent trying to interest mainstream companies in his product and was so excited he had a productive meeting. Within the next couple years, I got an Android based phone which included Swipe!

There are so many examples! For more read this article “How tech for the disabled is going mainstream.”

“Companies could look at designing for accessibility as a sales opportunity. Most features that are accessible for the disabled have great value to everybody,” says Donald A. Norman, a former Apple vice-president for advanced technology who heads a joint business and engineering program at Northwestern University.

What technology do you use or know of that was originally invented for someone with a disability?

Posted By ashakeamdrc at 5:40 PM